Madison lost all three however the girls' game was a doozie.

At one point they were losing and

came back from behind by shooting three 3 pointers.

The game was tied; however Slater was 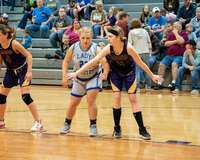 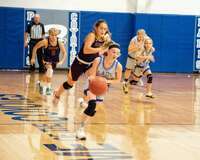 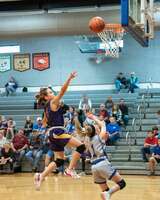 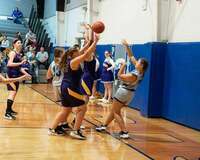 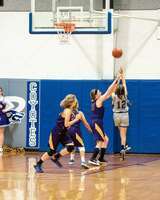 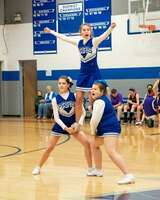 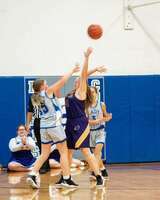 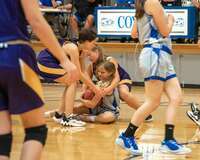 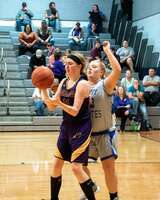 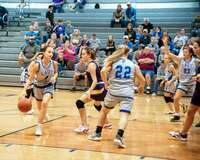