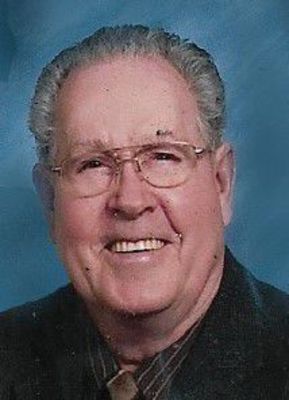 Home in Center with Pastor Donald Carter and Pastor Carter officiating. Burial will be in Center Cemetery.
No visitation is planned at this time.
Mr. Brown passed away at 11:49 p.m. June 12, 2020 at Hannibal Regional Hospital.
He was born in Hannibal on March 31, 1930, the son of Clifton Bernard and Ida Josephine Whitlock Brown.
He married Norma Jean Jackson in Center on May 18, 1952 and she survives.
Other survivors include: one son, Craig (Tammy) Brown of Center: one grandson, Jerad (Kelsey) Brown of Hallsville; several nieces and nephews.
He was preceded in death by one infant daughter; two brothers, Leslie and John Brown; and two sisters, Dorothy Lieurance and Rosemary

Goodhart.
Mr. Brown was a lifetime area resident and member of the former United Methodist Church of Center. He was a 1948 graduate of Center

High School. He served his country honorably during the Korean War in the U.S. Army from January 1952 to December 1953 where he attained the

rank of Corporal. He was employed as a heavy equipment operator with Caterpillar and Continental Cement. He was a member of several antique

car clubs and the VFW. He enjoyed collecting antique cars, gas and oil collectibles and erected a replica of an early era gas station. He also 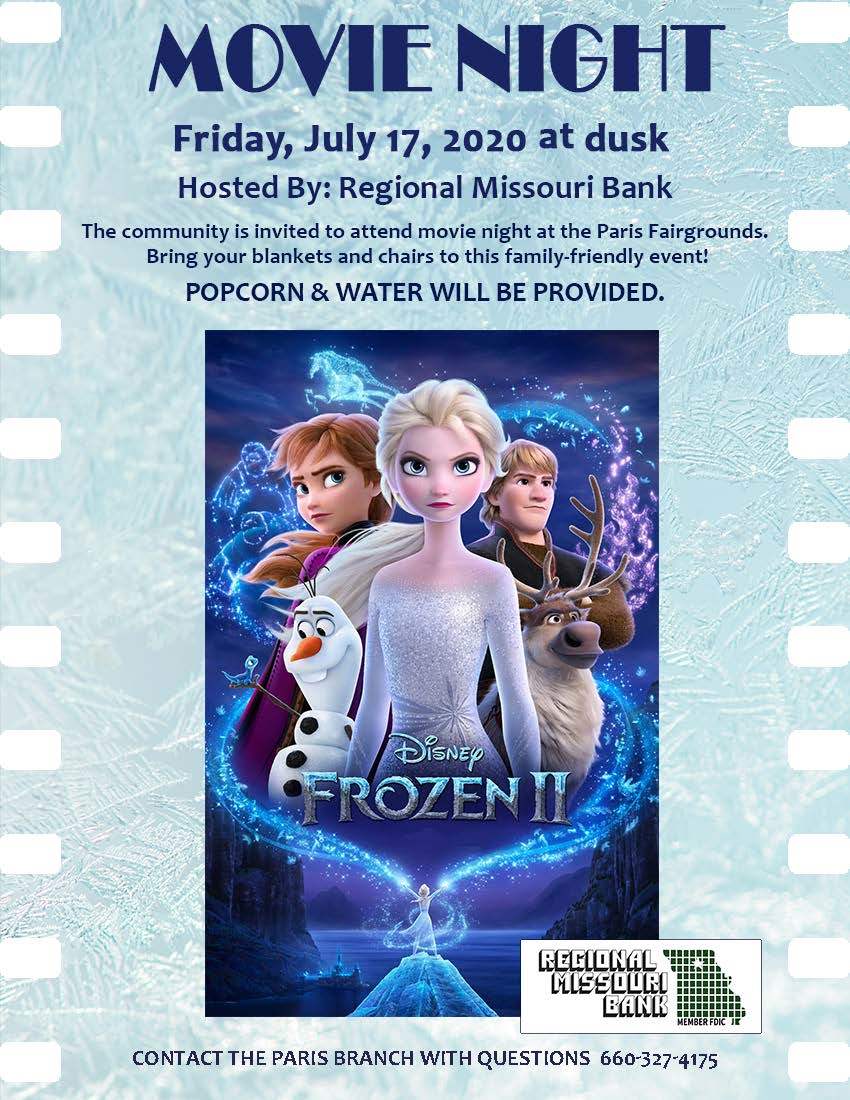 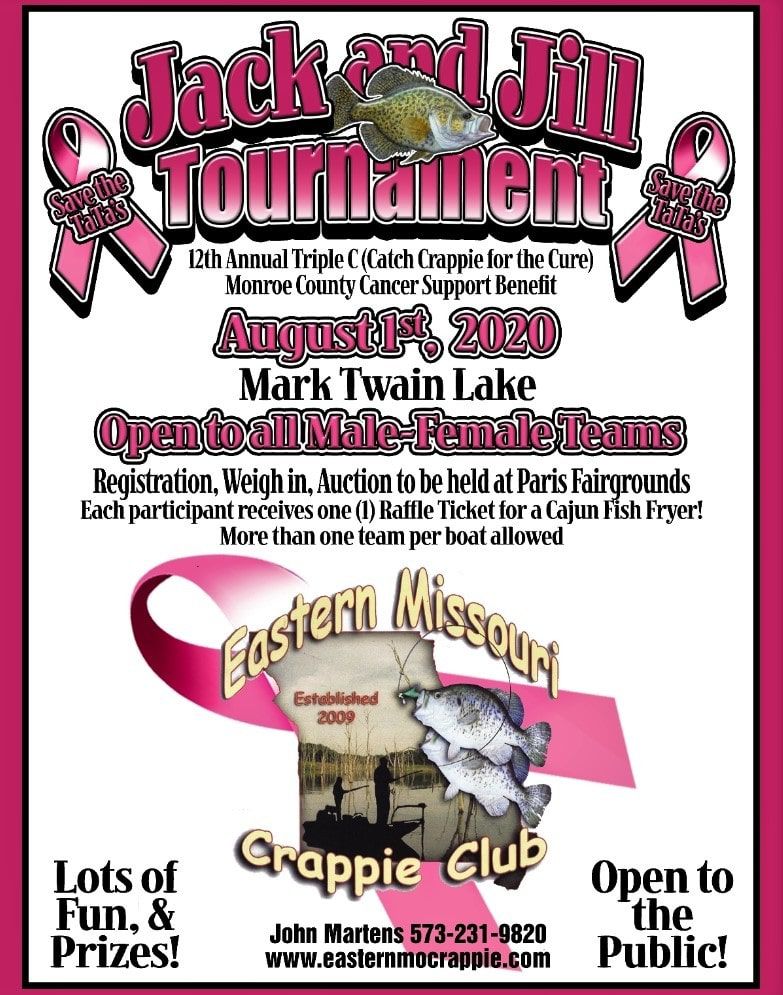