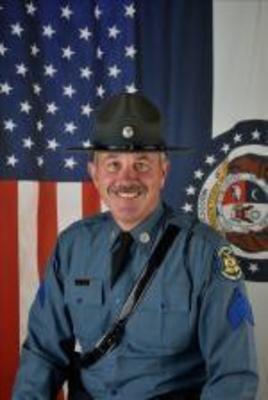 Sergeant Jeffrey L. VanTress, Q/DDCC, will retire after nearly, 31 years of dedicated service to the citizens of Missouri.

Sgt. VanTress grew up in Canton, MO. He graduated from Canton High School in 1983. He earned a Bachelor of Science in criminal justice from Truman State University in Kirksville, MO, in 1987. Sgt. VanTress and his wife, Meredith, have five children: Lindsay, Lauren, and Tanner VanTress, and Colton and Owen Andrews.