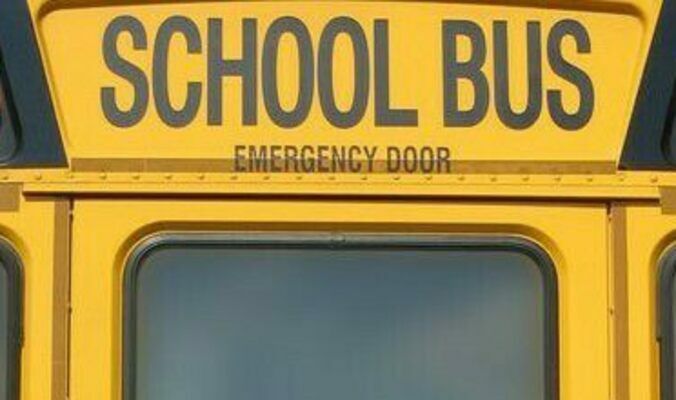 At approximately 3:50pm on September 6, 2022, a local school bus from Madison C-3 School District headed eastbound was involved in a multi-car accident on US 24 two miles west of Madison. At the time of the accident there were five students on the bus along with the driver. All students and the driver reported that they were uninjured according to Madison C-3 School.

According to the Missouri State Highway Patrol Crash Report, Madison C-3 School Bus Driver, Angela Fields, (58) of Paris, Mo, was stopped in the roadway after discharging passengers. Angela Mesmer, (53) of Perry, Mo was stopped behind the school bus and Ronald Davis, (57) of Canton, Mo was stopped behind Mesmer. Robert Morgan, (74) of Moberly, Mo failed to stop and struck Davis in the rear, causing Davis to strike Mesmer and then Mesmer struck Fields in the school bus in the rear. All drivers were wearing seat belts except Morgan.

"We are grateful to all who responded to support everyone that was involved in this accident, as well as all of our community members and good Samaritans who also assisted. We are very thankful that all of our students and bus driver were uninjured. School personnel attempted to reach parents immediately upon notification of the accident. Students who were not picked up were transported home by school personnel once emergency responders released them from the scene. In addition to so many emergency personnel that responded to this call, our bus driver and school staff deserve a lot of credit for assisting in contacting parents and transporting students home safely stated Mr. Bryant Jones, Superintendent."

Paris Softball Has a Solid Week 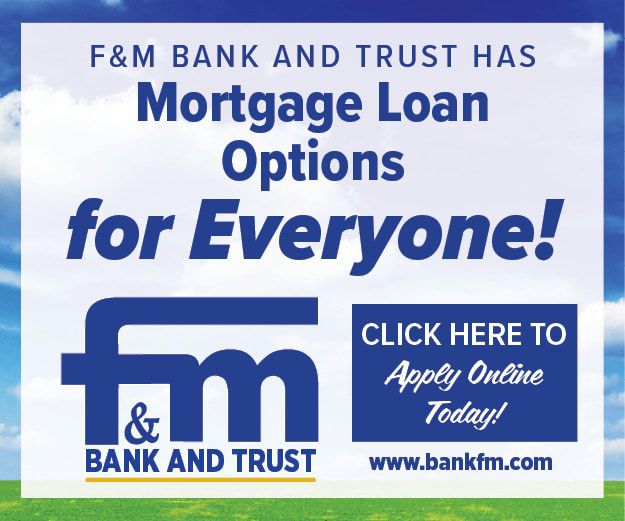