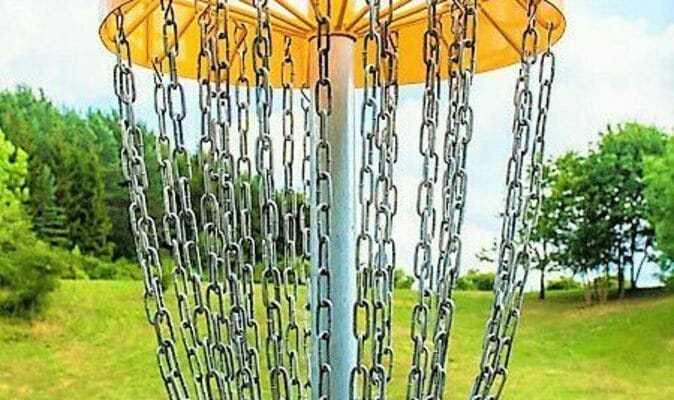 According to Rachel Hoemann, Park Superintendent, there will be a ribbon-cutting ceremony for the Halley’s Comet disc golf course at Mark Twain State Park. It will be held this Saturday, June 11th, 2022 at 5:00 p.m. at the Buzzards Roost picnic area of the park.

This is the first disc golf course to be built in a Missouri State Park, and it will provide another recreational opportunity at Mark Twain State Park that can be played by visitors of all ages.

You may be new to the term Disc Golf. It is a game in which players attempt to toss a plastic disc into each of a succession of basketlike receptacles stationed along a course with the object being to reach each target in as few attempts as possible Disc golf is similar to regular golf in that it has 18 holes and is played primarily by the same rules.