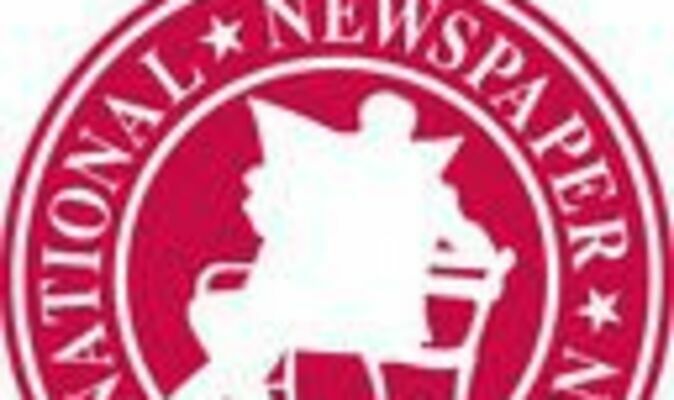 President Joe Biden today signed the Postal Service Reform Act of 2022, which implements reforms of federal employee benefit programs and shaves more than $50 billion off the USPS balance sheet. It also extends a new opportunity for newspapers to use mail sampling to reach non-subscribers with promotional copies.

The Rural Newspaper Sustainability Act, broadening the sampling allowances for Within County newspaper mailers, was included in the PSRA with the sponsorship of Reps. Carolyn Maloney, D-New York; and James Comer, R-Kentucky. It lifts the existing cap on the number of nonsubscriber copies newspapers can mail at the lowest commercial rate from 10% of a newspaper’s paid within-county distribution to 50%.

NNA Chair Brett Wesner, president of Wesner Publications, Cordell, Oklahoma, said the RNSA was a concrete and tangible benefit that came to newspapers out of the years-long postal reform effort. But he said the industry was disappointed that the legislation did not accomplish more to save newspapers from dramatic price increases.

“Much of this bill was about federal budget math,” Wesner said. “That doesn’t mean it was unhelpful for us. It lifted a lot of financial pressure from the Postal Service. We expect to see some moderation in postage increases as a result. But the sampling allowance gives us an immediate opportunity to send our newspapers to nonsubscribers — particularly people who dropped their subscriptions because of poor mail delivery — and show them what they are missing.”

Wesner said NNA Foundation would provide training on how publishers can use the sampling allowance through the Max Heath Postal Institute later this year.