Park Tax on the Ballot for New London 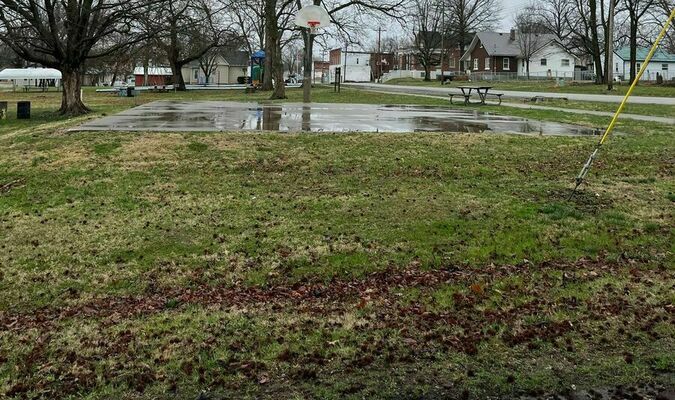 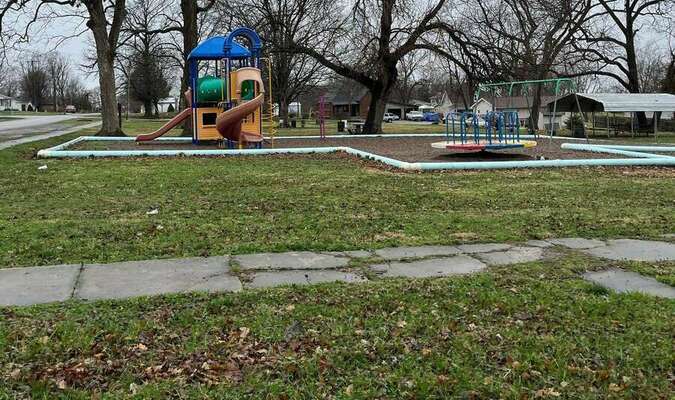 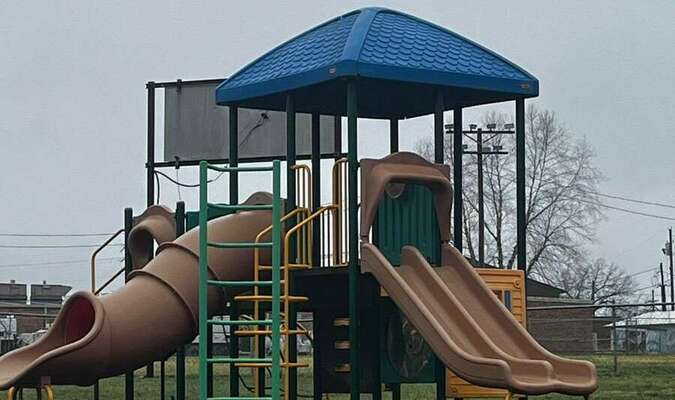 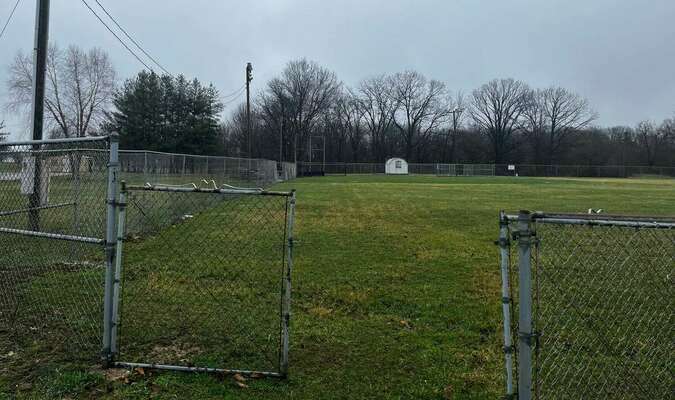 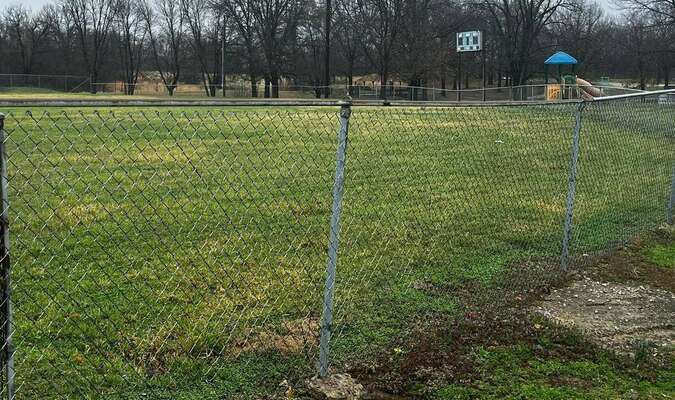 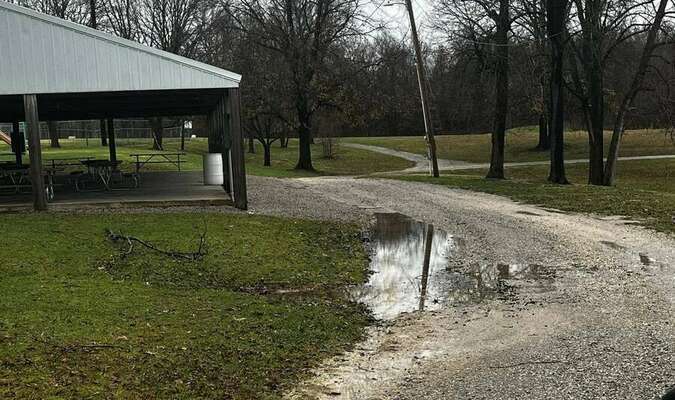 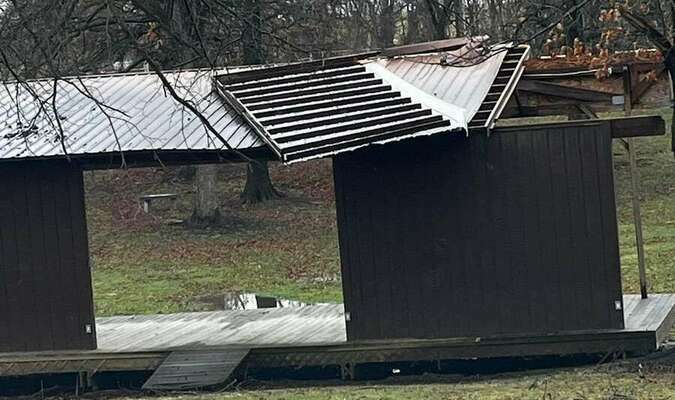 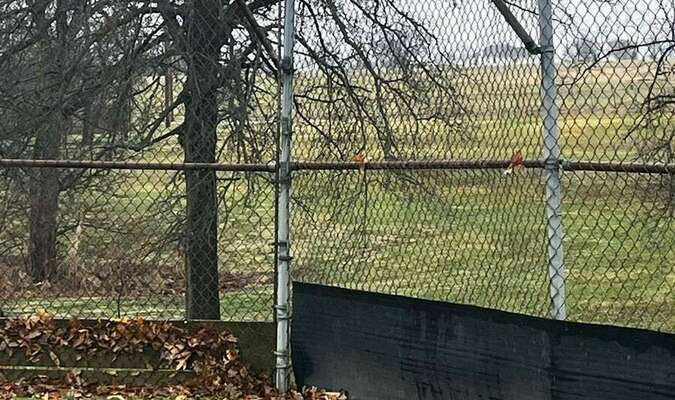 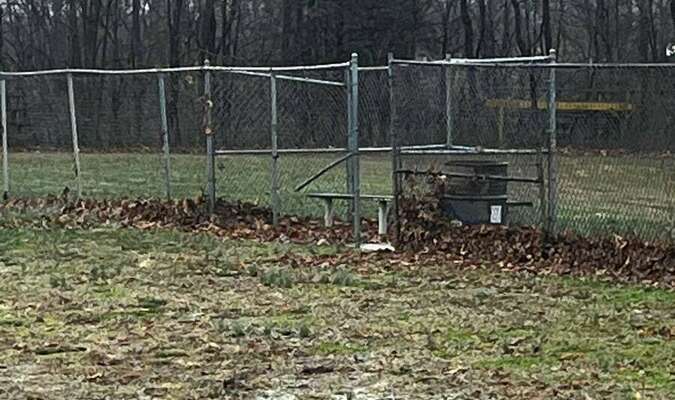 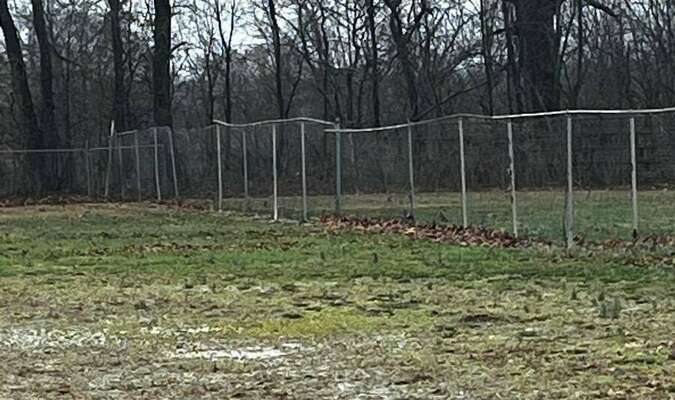 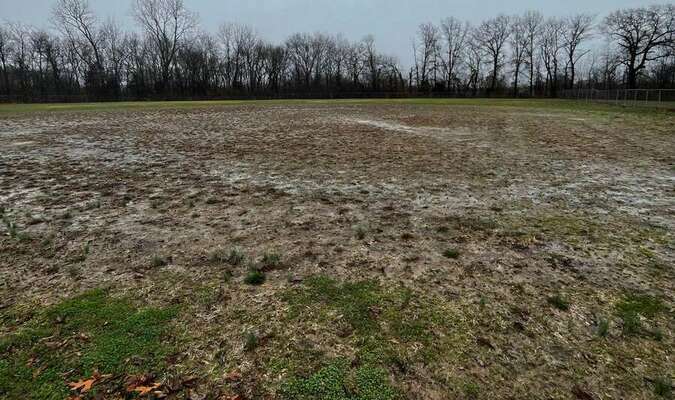 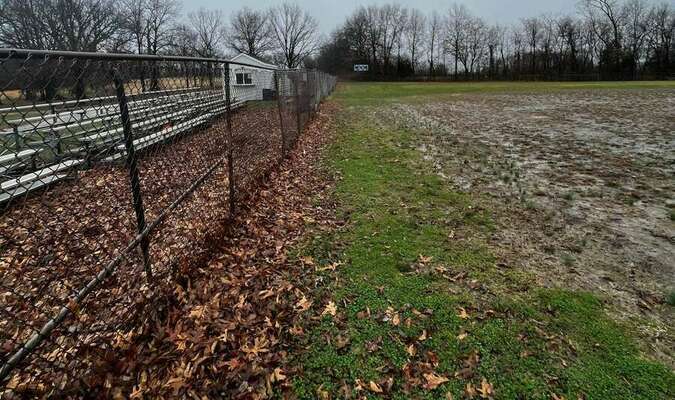 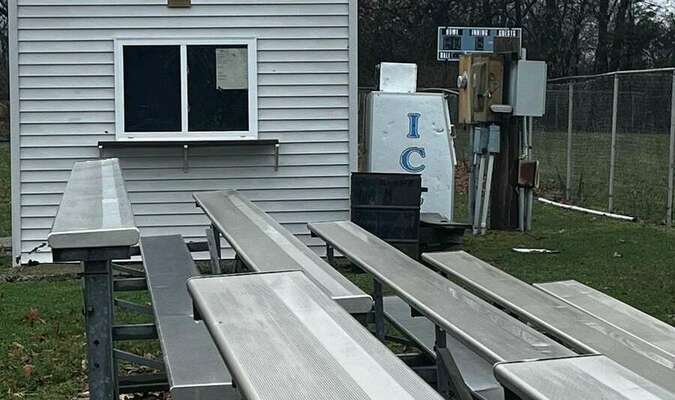 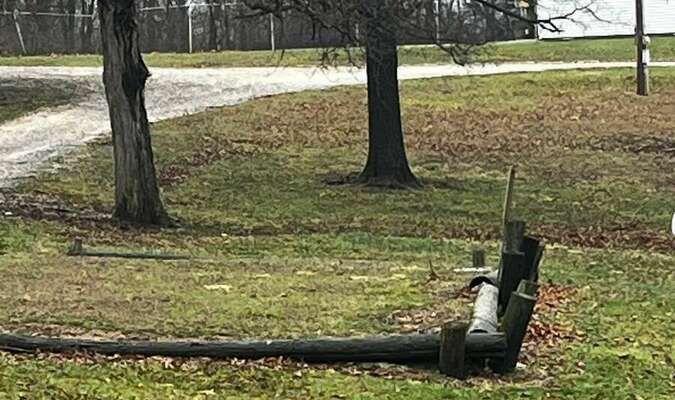 Who wants to add more tax on our dollars? Well, some New London residents would like to see a Park Tax approved by voters on April 5, 2022. The parks are in extremely bad shape.

"New London has tried twice to pass a one-quarter cent sales tax for parks. Each time it has failed by very few votes. We want people to realize that this is a sales tax of 1/4 cent on each dollar. It is the same amount as we currently have for fire and for police. If this tax passes the city would have about $32,000 a year to spend on parks, playground equipment, ball field upgrades and new lights. It is such a small tax but it would have such big benefits for our community. It is not a property tax, it is a sales tax so every item purchased in New London city limits would pay this tax which means that anyone passing thru, anyone stopping at Casey's or Love's or Dollar General would be contributing to our community parks," responded New London Mayor, Mary Jane White.

To the Citizens of New London:

I would like to encourage all the citizens of the city of New London to vote for the proposed New London City ¼ Sales Tax that will be on the April 5th ballot. This tax is earmarked for improvements and maintenance of New London City Parks. The tax would be paid be anyone and everyone who makes purchases at any location within the New London City Limits…not just those who live in the city.

I have been involved in the New London Ball Association for 13 years. We are a small group of parents and grandparents that want our kids to have a few months of summer fun. The city has owned the big ballfield for years and just recently acquired the small field from the school district. Fencing and lighting installed in the late 70s/80s is in dire need of repair/replacement and that does not come cheap.

With the funds generated through this tax, I'm hoping the city will make huge strides in making the ball fields safer and more up to date for the youth of the New London area and the surrounding communities who travel to our fields to play.