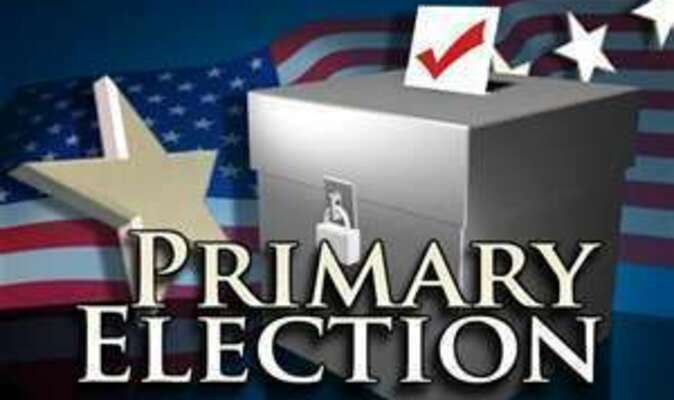 A year from now, Monroe County will have a new presiding

commissioner as a result of an incumbent that will not seek

has announced he will not be a candidate for re-election in 2022.

a 2010 primary election and has been unchallenged since. In

addition to his 12 years as presiding commissioner, he spent

22 years in the county’s Road & Bridge Department, 11 years as

Despite being what politicos call an off-year election – because

the president will not be on November’s general election ballot

– local Republican and Democrat voters will find they

have several political races to decide what candidates will

run for eight county offices, a congressional race and two

Along with the presiding commissioner office, voters will see

offices all on the primary ballot.

who has worked in the office since 2003, will run again;

(D-Paris) and recorder Lori Decker (R-Madison) – all three who

were elected to their first terms in 2018 – have all indicated

they will seek re-election.

to fill the unexpired term of Mike Wilson, who was unable to fill

the remaining 13 months of his term because of age limits, and

Ms.Peterson, who was appointed county clerk when Christina Buie

resigned last year, have both announced they will seek the

Republican nomination for their respective offices.

The only incumbent that has not revealed their plans for 2022

law school, was appointed to the prosecuting attorney’s position

A graduate of Palmyra High School, Mr. Bross lives in

Marion County, which does not disqualify him from filing for

a Monroe County office; however, he must be a county resident

Politically, Bross says he considers himself an Independent

and not ready to reveal his future plans.

“I don’t have any comment at this time as to my future plans.

and focusing on doing the job I was appointed,” the prosecutor

Calendar of Events for Monroe and Ralls County

Madison C-3 Board of Education to focus on deve...

Work Scheduled to Begin on Repairs to Monroe Co...

Reservations for the Annual Halloween Walk to O...