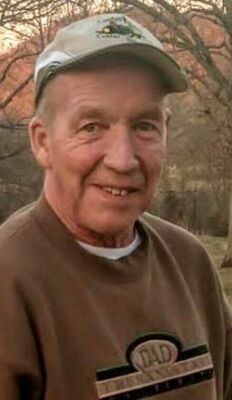 Robert L. "Bob" Whitley, 63, of New London, Missouri was joyfully greeted by his Heavenly Father at 6:00 PM Monday, May 3, 2021 at Hannibal Regional Hospital in Hannibal, Missouri.

Funeral services will be at 10:00 AM, Saturday, May 8, 2021 at the James O'Donnell Funeral Home in Hannibal, Missouri. Brother Bill Dexheimer and Pastor Rich Stilley will officiate.

Burial will be at Grand View Burial Park in Hannibal, Missouri.

Friends and Family are invited to Bob's Life Celebration at a visitation that will be from 4:00 PM to 8:00 PM Friday, May 7, 2021 at the funeral home.

He was married on August 26, 1987 to Cathy Martin in Ralls County, Missouri. She survives.

Bob was preceded in death by his father; his brother, Dick Whitley; his daughter, Christy Williams; and a special nephew, Jerad Whitley.

Bob was a simple man that liked to make people laugh. Bob was humble and kind. He loved kids and would do anything to put a smile on a child's face. He always wore a hat, pocket t-shirt, Levi 517 boot cut jeans, and his work boots. Bob loved desserts that his wife Cathy prepared for him and also his mother's pumpkin pie. Bob took great pride in and lived in Ralls County, Missouri all of his life. When Bob was away from home, he was known to say "I'm ready to be back in Ralls County". Bob was known by all as a very hard worker. Bob's dream came true when he purchased the Bird place in Ralls County. When Bob wasn't building houses, you could find him on his beloved John Deere or on his bobcat pushing the limits as he worked the land. Bob enjoyed and took great pride in this property. Bob enjoyed his garden and his shop with the old wood stove. Bob's second home was Ted Shanks Conservation Area and the Mississippi River. Bob was an avid outdoorsman. Bob loved to hunt, especially during waterfowl season, and run trot lines on the Mississippi River. Bob loved to take his kids, grandkids, and nephews hunting and fishing with him. He found joy in the fact that he contributed to his children and grandchildren's never-ending love of the outdoors. Bob enjoyed and made lasting memories going on hunting and fishing trips with his friends and family. Bob was not only a good fisherman but a fisher of men. Bob was always willing to help out a stranger whenever he could.

Bob was a self-employed contractor for over 40 years, building many homes in the area.

Together with his wife, they owned and operated R. L. Whitley Construction, LLC. For medical reasons, he retired in 2014. At that time, his son Bobby joined the company to continue the business.

After retiring, Bob devoted time to his family. You could often find Bob eating at McDonald's with his mother Dorothy or sitting in the stands at a baseball or soccer game with his Hannibal Pirates hat on cheering for his grandkids. Bob absolutely cherished "the grandkids". He had a nickname for each of them and made it his life goal to have a personal and special relationship with each one of them. Bob will be known for his devotion to faith and to his family.

Bob was a Christian by faith. He attended the Saverton-Ilasco Methodist Church in Ilasco, Missouri.

Memorial contributions may be made to the Ronald McDonald House.

Online condolences may be shared and video tribute may be viewed at www.JamesODonnellFuneralHome.com. 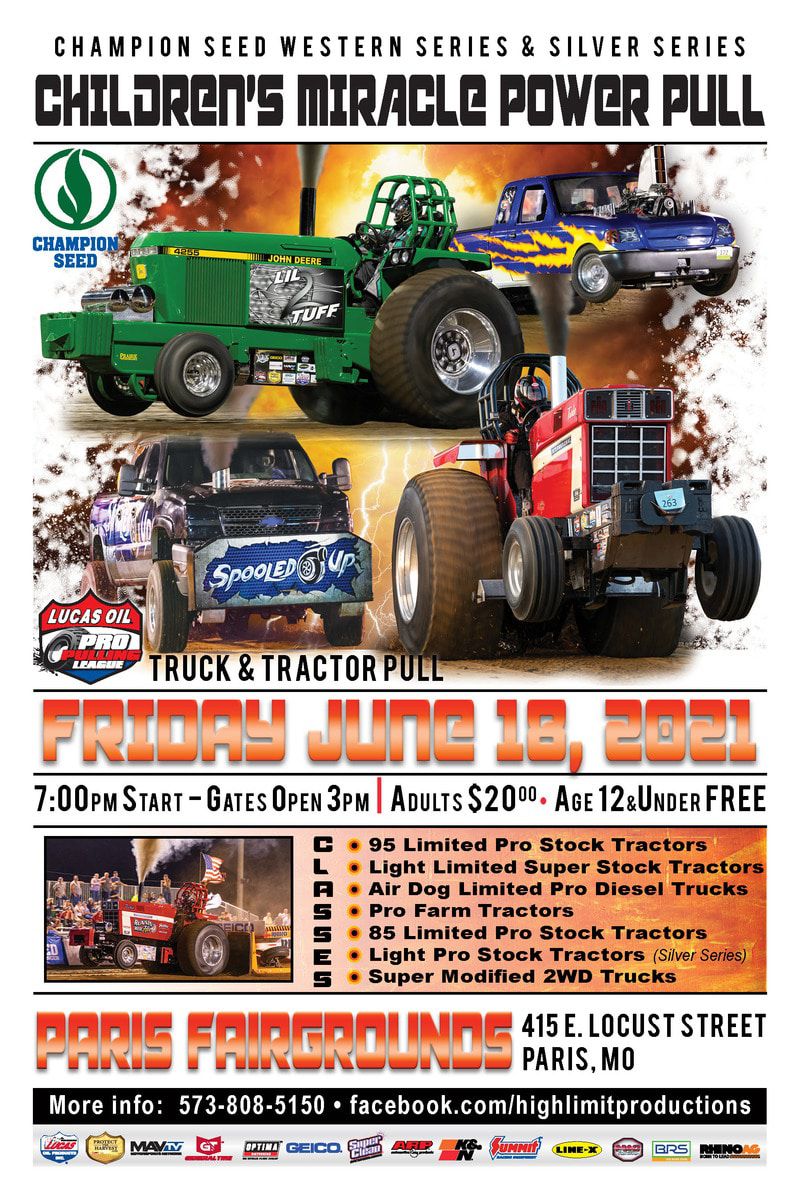