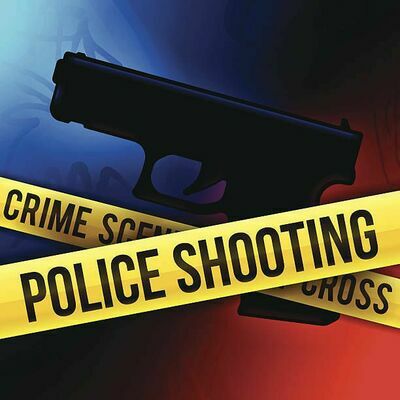 At approximately 11:46 a.m. on January 3, 2021, officers from the Jefferson City Police Department responded to the report of a disturbance involving a man with a large knife at 3535 Missouri Boulevard, in Jefferson City, Missouri. Preliminary investigation revealed when the officers contacted the suspect, he presented a knife in a threatening manner. The suspect ignored verbal commands to drop the knife. The officers, fearing for their safety, fired their weapons striking the suspect. The suspect, identified as James Reising, 59, of Columbia, Missouri, was transported by ambulance to St. Mary’s Hospital in Jefferson City, MO, where he was later pronounced deceased. No officers were injured during the incident. The investigation is ongoing by criminal investigators with the Missouri State Highway Patrol’s Division of Drug and Crime Control.

Troop B Seeks Participants For Their Student Al...