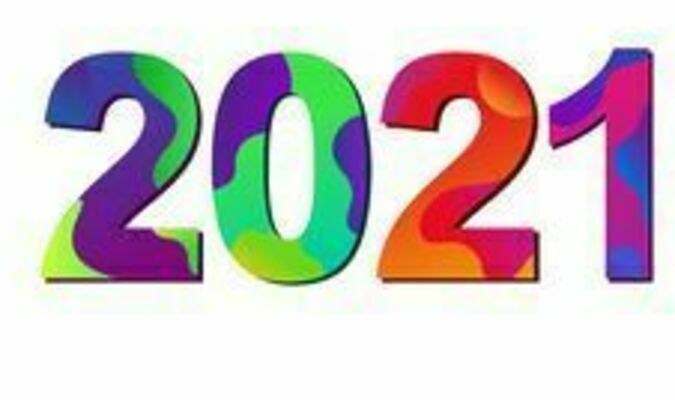 When we think of New Years we think of a time of reflection, celebration, and planning for the new year ahead, but it has not always been that way. In fact, New year’s hasn’t always been on January 1st it use to be celebrated on March 21st which was started by the Babylonians 4,000 years ago and would mark the planting of the crops. It was not until 45 BC when Julius Cesar reformed the Roman Calendar when January 1st marked the beginning of the New Year.

A timeless tradition that many still do today is creating resolutions even though only 12% of those that set resolutions for themselves follow through with the resolution. Despite that fact it is still important to make them because any effort to change your life, self, or health positively is something that we should all strive for. Back 4,000 years resolutions were promising to the gods that debts would be paid and that objects that had been borrowed would be returned. Back then the percentage rate of the resolutions being fulfilled was a lot higher because they felt that breaking the resolution would anger the gods bringing them a bad harvest.

I feel it is safe to say that resolutions and New Years' has changed a lot over the years but the one thing that has never changed is that the New Year is something that should be celebrated, and resolutions should still be made. So take this time to spend with families, reflect on this past year (it's been one for the books), and celebrate the beginning of 2021 a time of new beginnings.