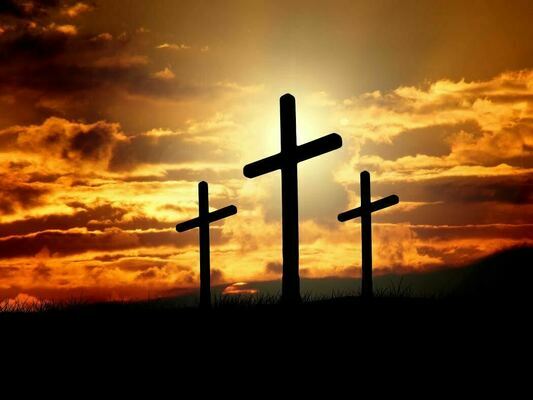 Mrs. Roe was a shoe cutter for Florsheim Shoe in Mexico for many years, as well as being a farm wife in Mexico. After her husband’s passing, Mrs. Roe lived alone in Mexico, MO until she moved to Valley View in 2013.

She was preceded in death by her husband, Eldon Roe, one daughter Marcy Roe, three brothers, and two sisters.

Memorials may be made to the National Multiple Sclerosis Society. They may be sent in care of Pickering Funeral Home, 403 N. Western, Mexico, MO 65265.

Due to Covid concerns, graveside services for the family only will be held following cremation.