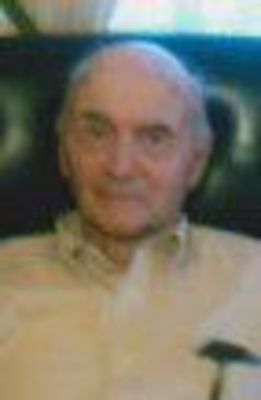 Private Graveside Services and Burial will be at Center Cemetery in Center, MO. Pastor Dan Peters will officiate.

There will be no visitation.

The Family is being served by the James O'Donnell Funeral Home in Hannibal, MO.

Bradford was born August 12, 1921, in Paynesville, MO to Ovy Clarence Waddell and Lucy May Griffith Waddell.

Bradford was preceded in death by his parents, and 1 brother, George Edward Waddell.

Bradford was a self-employed farmer his entire life.

Away from farming Bradford enjoyed tinkering in his machine shop, always trying to improve even a newly purchased piece of machinery. He enjoyed coon hunting all his life and was a member of the Spencer Creek Coon Hunters Association. Most of all Bradford simply enjoyed spending time with his family and friends.

Memorial contributions may be made to the Donor's Choice.

Online condolences may be shared and video tribute viewed at www.JamesODonnellFuneralHome.com